Sometimes you can find interesting stuff in your past projects! One day I was thinking about new post topics for the blog, but somehow, I got not much energy to do it. So, I just browsed through my very old projects (that are actually listed in my portfolio site). Memories came back and I decided maybe it’s time to refresh the ancient code files! 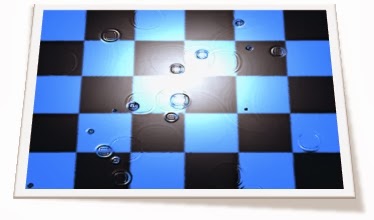